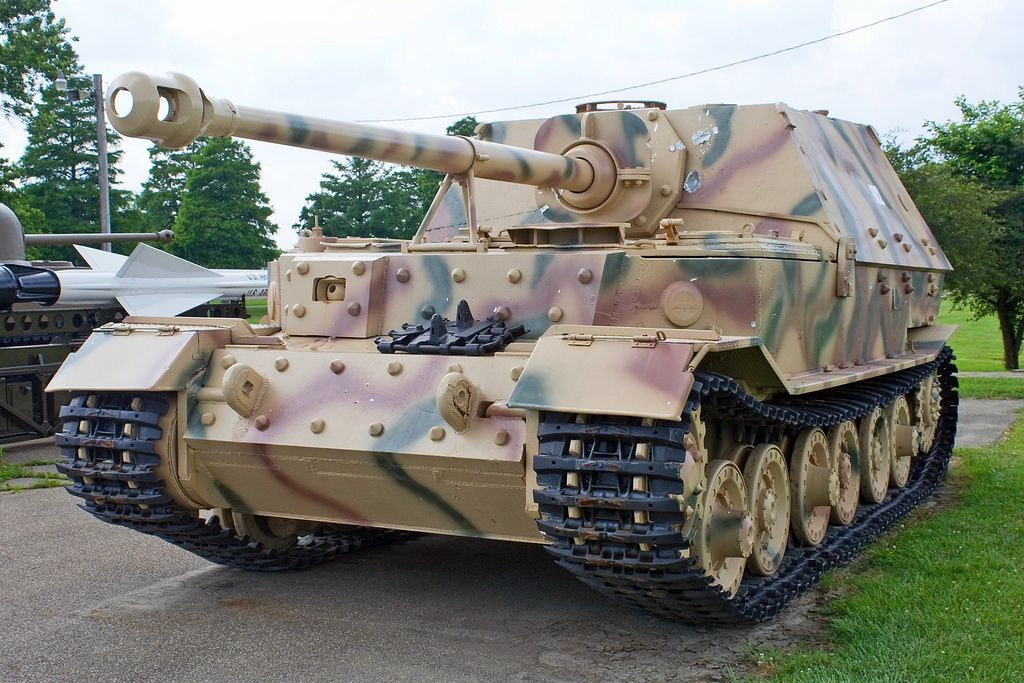 At the beginning of the Second World War, Porsche was working at his office in Stuttgart and developing the Type 64 (detail in previous article). Throughout history, Porsche noticeably had ties with the Third Reich and Adolf Hitler. When wartime was upon the world, Ferdinand’s creativity was put to work to aid the German war effort and was assigned to the design of war vehicles. The production of the KdF Wagen was stopped, to enable the Volkswagen factory to produce a military versions of the vehicle, Kübelwagen and Schwimmwagen.

Porsche had now gained a new role with the beginning of World War 2, as the head of the German Tank Commission and was based at Volkswagen’s factory in Wolfsburg. Germany at the time, would force prisoners of war to work at their manufacturing plants, and Porsche was given these prison workers at the plant. The workers were treated as almost slaves, and were extremely under-fed, however Ferdinand had written to Hitler on several occasions asking for them to be fed and treated better. Adolf Hitler only agreed to feed the workers better for the first 4 years of the war, however toward the end he ordered that only those who “look like they work hard” would be fed appropriately.

Hitler put the contract for a new and improved version of the current Panzer Tank, to be used in the war against the USA. The contract to create this tank was put out to both Porsche and Henschel, who was already an established tank manufacturer. The outcome was the German “Tiger Tank”, created by Henschel. Ferdinand missed out on this contract due to technical issues on his version of the tank. Some of his tank designs were still used in the Second World War, for example the Ferdinand (or Elefant) Tank Destroyer.

In 1944, Porsche’s factory was bombed and destroyed, so Ferdinand decided to retire with his family back to Zell Am See, Austria. When Germany lost the war, Porsche was on house arrest at his home in Austria. French manufacturer Peugeot requested him to travel to France to work on creating their own “Volkswagen”. This did not go to plan however, when Porsche was then held as a prisoner for his war crimes. It was not until 1947 that Ferdinand’s son, Ferry, could pay the bail of $62,000 for his release.

For a true, and accurate history of Porsche during WWII, we would strongly recommend you read the book: “Porsche: Vom Konstruktionsbüro zur Weltmarke“ (Porsche: From Engineering office to Global Brand“). Only currently available in the German language.