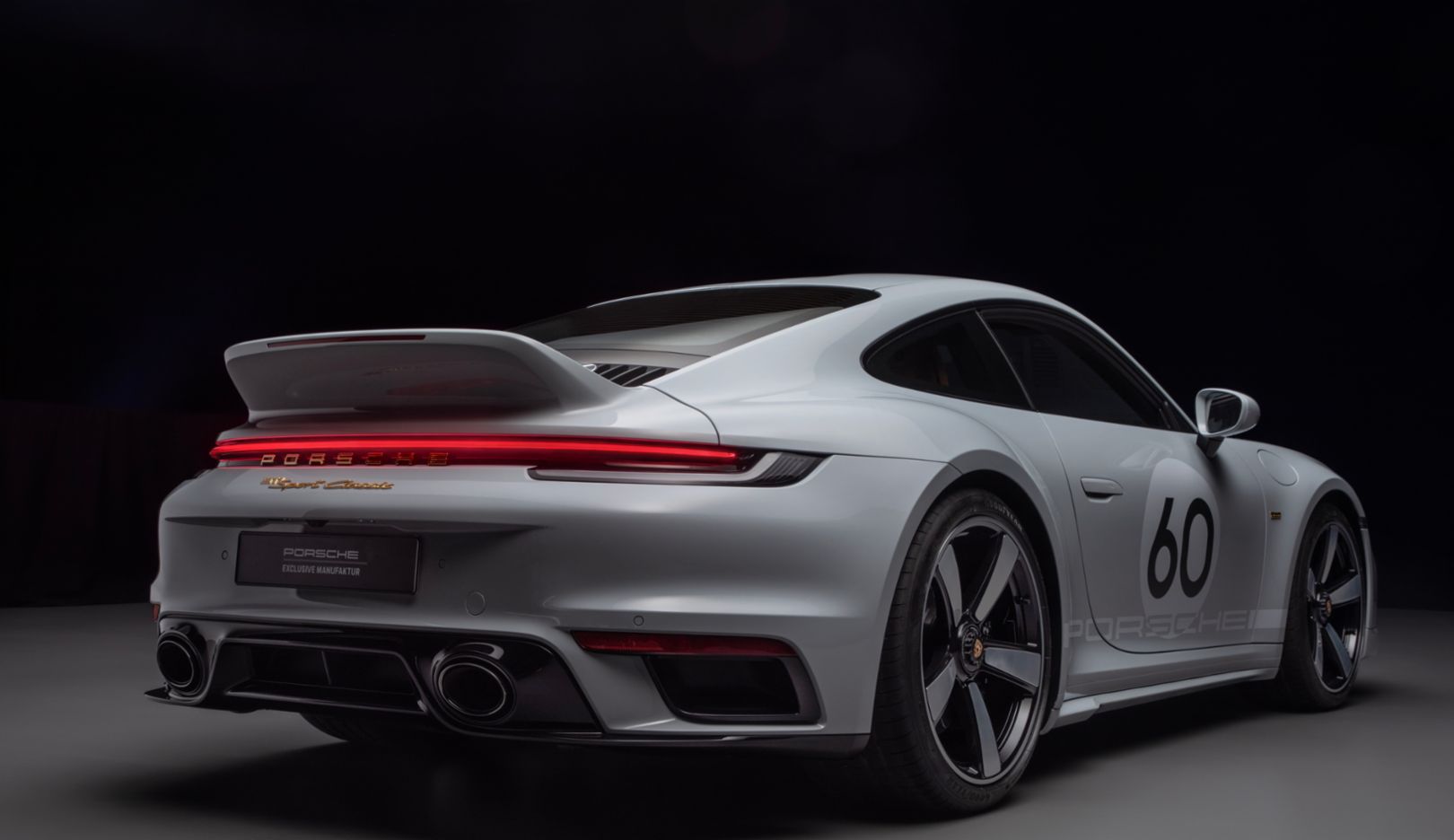 Porsche’s success with the 911 has continued to this day as it is and always will be the most recognisable sportscar on the market.  As we know from the very first article of this brief history, Porsche was far ahead of any other brand in designing and engineering an all electric vehicle. Current climate regulations set on countries and thus it’s motor industry are encouraging brands the expand their range to include hybrids and all electric vehicles. Porsche picked up again in 2010 with the Cayenne S Hybrid, the Cayenne S Hybrid and a hybrid version of the 911.  They then continued in 2011 with a prototype for an all electric Boxster.

Fast forward to current times, in 2019 Porsche launched the Taycan, an all electric sportscar with a range of up to 280 miles on a single charge. The car has a maximum power output of 326PS with a launch control overboost bringing it to a total of a massive 408PS. It will propel you from 0 to 60 as quick as 5.1 seconds. This vehicle actually started in 2017 when Porsche installed its first 350kW, 800V charging station. Back then, the Taycan was known as Porsche Mission E. This charging station was actually the fastest in the world at that time, charging the Taycan up to 80% in merely 15 minutes.

Today, Porsche has a massive operation with 122 production plants in 20 different European countries and 11 more countries in Asia, America and Africa. On any give day there are 664,496 employees working on producing Porsches and other fields of the business. The entire group sells vehicles in 153 countries.

Strategy 2025 – Shaping the future of the sportscar. This strategy has a special focus on Porsche’s future products. With the new sportscar of the future Porsche will mix the values and the history of the brand with innovative technologies, whilst ensuring sustainability.