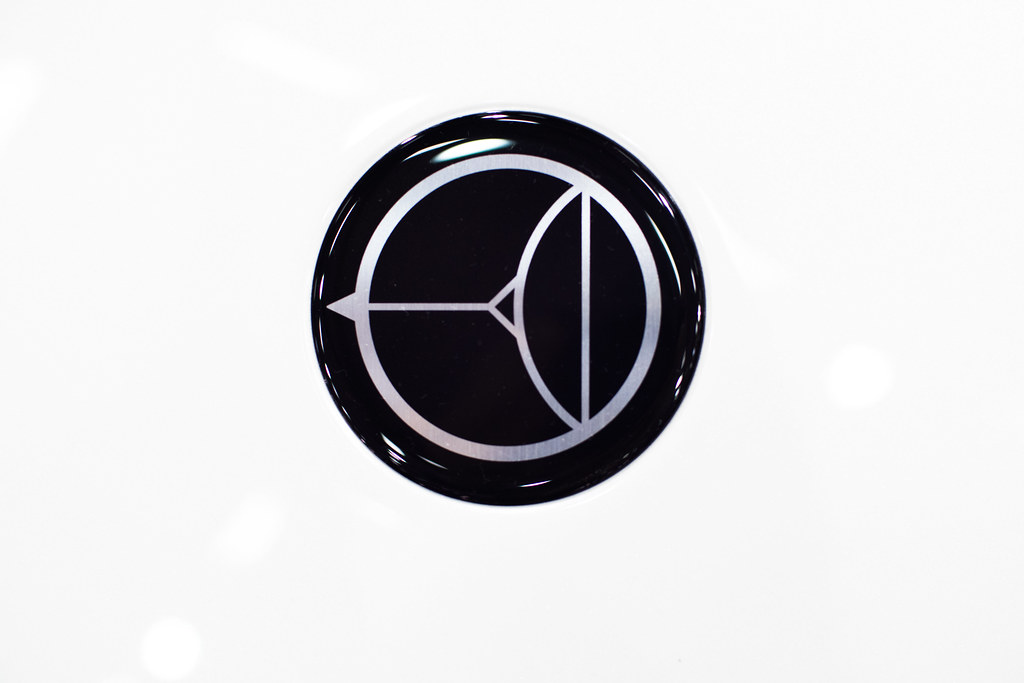 At the age of 31, Ferdinand Porsche went on to become the Technical Director for the huge automotive company, Austro Daimler. This new-found career propelled Porsche forward in automotive design, and lead to his success with Daimler Motoren Gesellschaft. His biggest achievement with Austro-Daimler was undoubtedly the ‘Prinz Heinrich Wagen’ named after Wilhelm ll’s son. The car was built for the ‘Prinz Heinrich Fahrt’, the precursor for the German Grand Prix. In 1910 Porsche won the race with the Prinz Heinrich Wagen and the prize was a model car made of 13.5 kg of silver. The 2nd and 3rd place went to Edward Fischer and Count Schönfeld, also driving the same model car.

After years of success with Austro-Daimler, Porsche went on to work for Daimler Motoren Gesellschaft in 1923. Here is where Ferdinand made even more awe-inspiring advances with the Compressor Sports Car and the “S” Class Series of vehicles. Whilst he was working with the company, Porsche also received a honorary doctorate from the Stuttgart Technical University in 1924. He later received the honorary title of Professor.

Daimler Motoren Gesellschaft merged with Benz & Cie in 1926 to become Daimler-Benz. From then onwards, they started producing vehicles, called the “Mercedes-Benz”. Porsche pitched the idea of a small, lightweight Mercedes-Benz, which was not received well by the board of directors, and was rejected. Later, in 1929 Ferdinand left Daimler-Benz to work for Steyr Automobile. “The Great Depression” caused him to be made redundant, creating the stepping stones leading to Porsche developing his own automotive company.