Overview The launch of a new Porsche seems to always have fans divided. The 718 Cayman came in 2016, replacing the 981. Visually, there is not a huge difference between the 2 cars to the untrained eye, but to those who love Porsche will see the sleek and straight lines..Read More 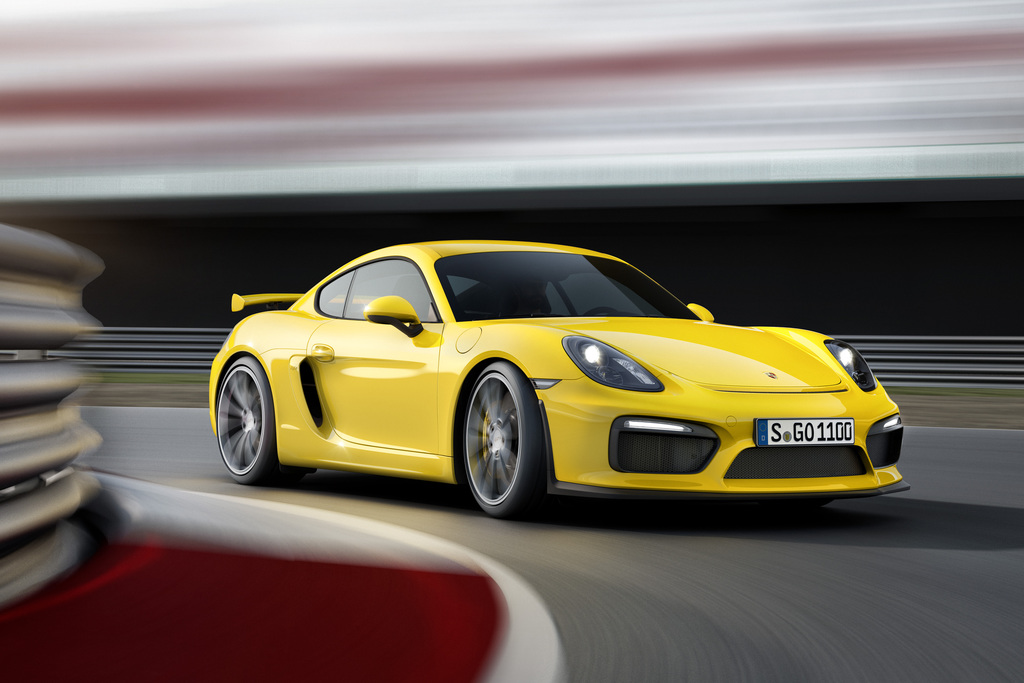 Overview The Cayman GT4 is possibly the most exciting model within the Cayman range to this date. The GT4 gave Porsche customers what they wanted, a lightweight performance Cayman, that was no longer in the 911’s shadow. This was the first time that a Cayman was granted more power than..Read More 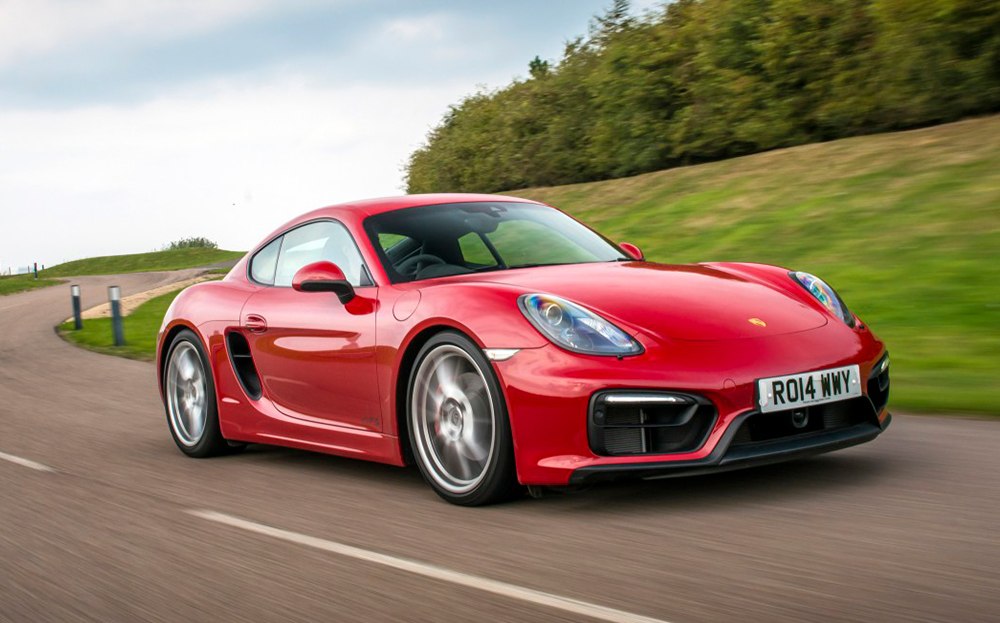 Overview In the previous gen Cayman (987), Porsche dabbled with faster and better versions such as the Cayman R, or Cayman S Sport. In the 981, they have aligned the Cayman’s identity to join with other models in the range (ie 911 Carrera ‘GTS’). The Cayman GTS was born and..Read More 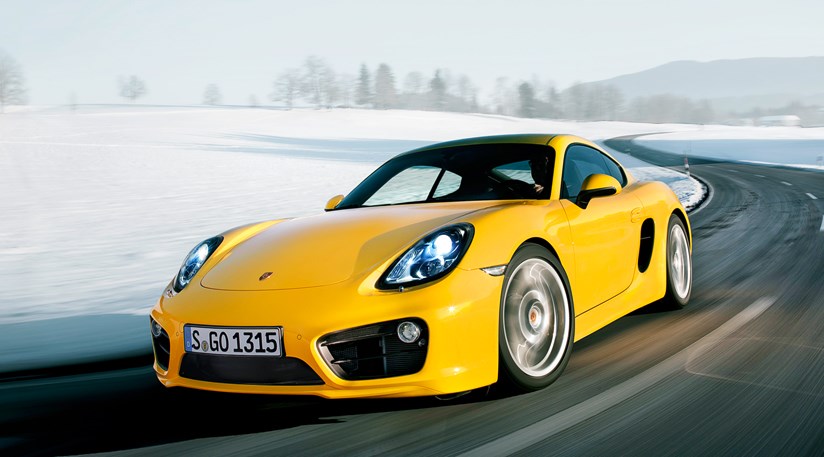 Overview When the 981 Cayman was launched, it was available in 2 variants – Cayman and Cayman S. Those who opted for the Cayman S, get the upgraded 3.4l flat-six producing 325hp, a full 50hp more. This means that it can reach 0-60mph in just 4.4 seconds with the PDK..Read More

Overview The 981 model year is where the Cayman really came to life. In the 981 series came the GT4 for the first time, and the Cayman GTS.  Focusing on the entry Cayman, the 981 makes major improvements throughout. The new Cayman is a 2.7-litre engine producing 275hp, available as..Read More 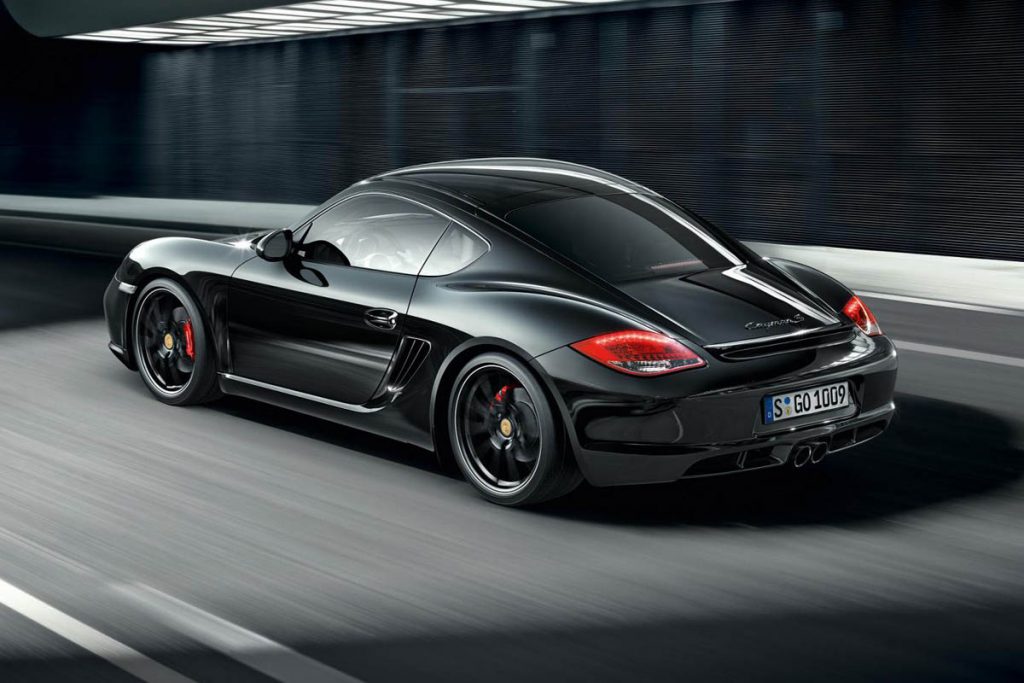 Overview Both Cayman and Cayman S got an update for the 987.2 with new engines. The Cayman S, had a further increased hp over the previous version, and the new 3.4l produces 320hp, this fitted with the right specification, both PDK and Sport Chrono Pack, translates to 0-60mph in 4.6..Read More Overview In 2009, the Cayman received a face-lift. The 987.2 comes with an entirely new engine. Previous to this version, the Cayman was outfitted with a 2.7l flat-six producing 242hp, this new version had a 2.9l producing 265hp, so approx 20hp increase. This translates to a higher performance in 0-62mph..Read More 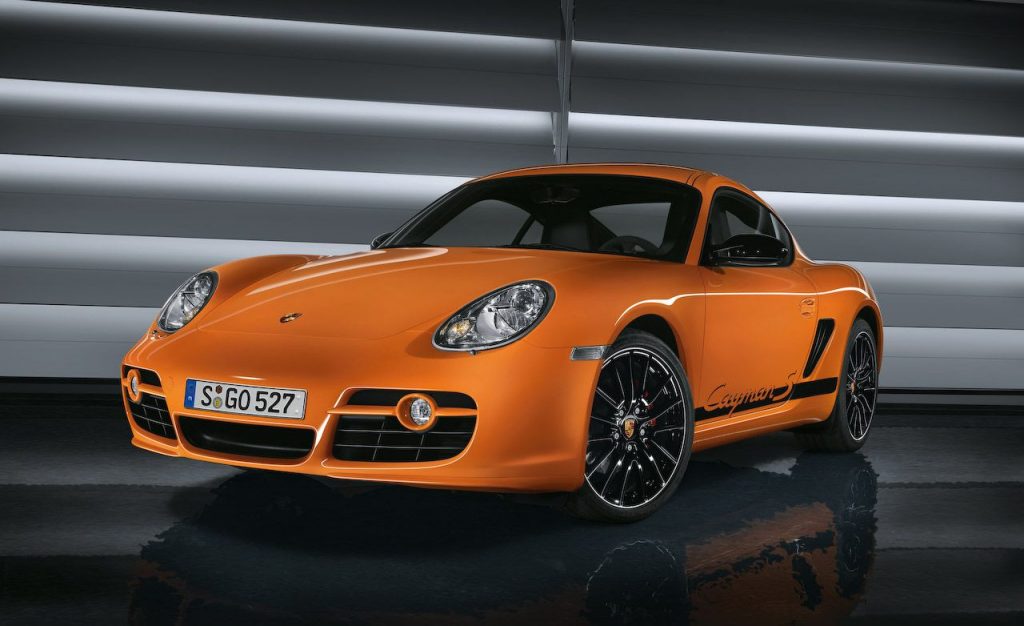 Overview The Cayman S Sport was an end-of-line special edition made before the facelift 987. As what is normally found in these types of special edition cars, it is equipped with features that would normally be optional, as standard, including: Porsche Sports Exhaust (PSE), Porsche Active Suspension Management (PASM), and..Read More 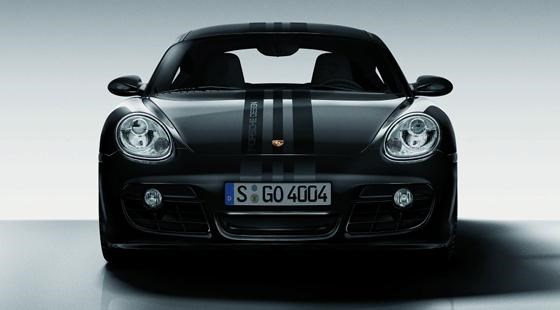 Overview The Cayman Porsche Design Edition 1, was a limited edition model that is styled with some of Porsche’s favourite features, including decals, Black paint, and silver twin-exhausts. The limited edition has a combination of black leather and black alcantara interior, and standard with the interior design package giving it..Read More 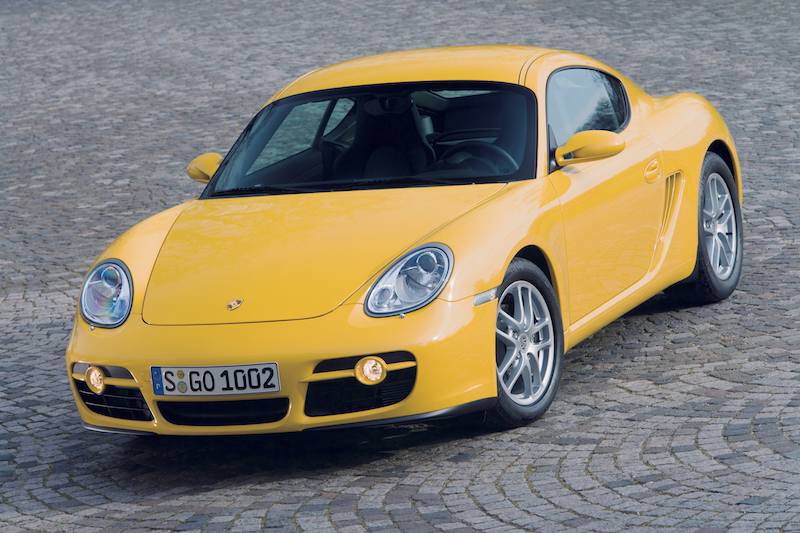 Overview The base version of the Porsche Cayman was released in 2006, following from the Cayman S released in the previous year. This is unusual for Porsche, as typically they work their way up through the models, teasing more exclusive and more powerful models as time goes on. With the..Read More