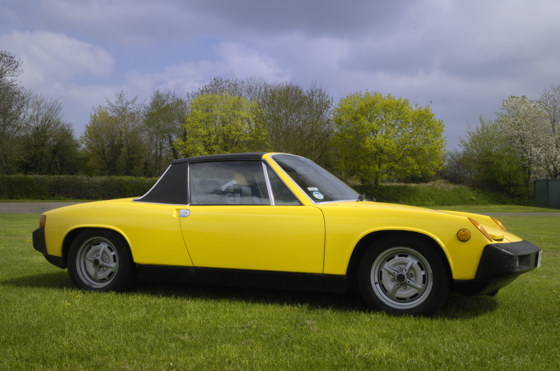 Overview Porsche developed the 914 in conjunction with Volkswagen as an entry-level car to replace the 911-based 912. The 914 was powered by a four-cylinder Volkswagen-designed engine that was mid-mounted to give an equal front/rear weight distribution for optimum handling. It was built in a separate factory by the coachbuilder..Read More 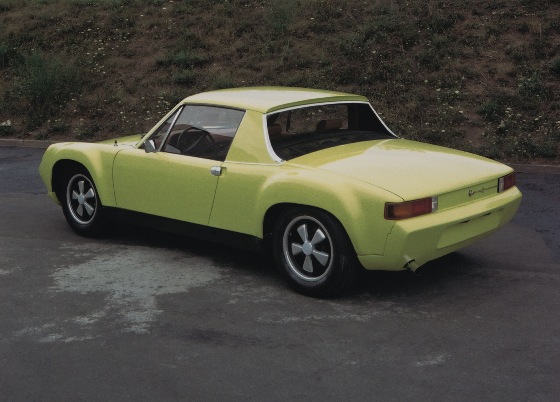 Overview The standard 914 was endowed with superb handling but, unfortunately the 80bhp four-cylinder engine didn’t get the car the power it deserved. Which is where the 914/6 came in. This was essentially the same car as the 914 but fitted with Porsche’s own 2.0-litre flat-six engine, lifted from the..Read More