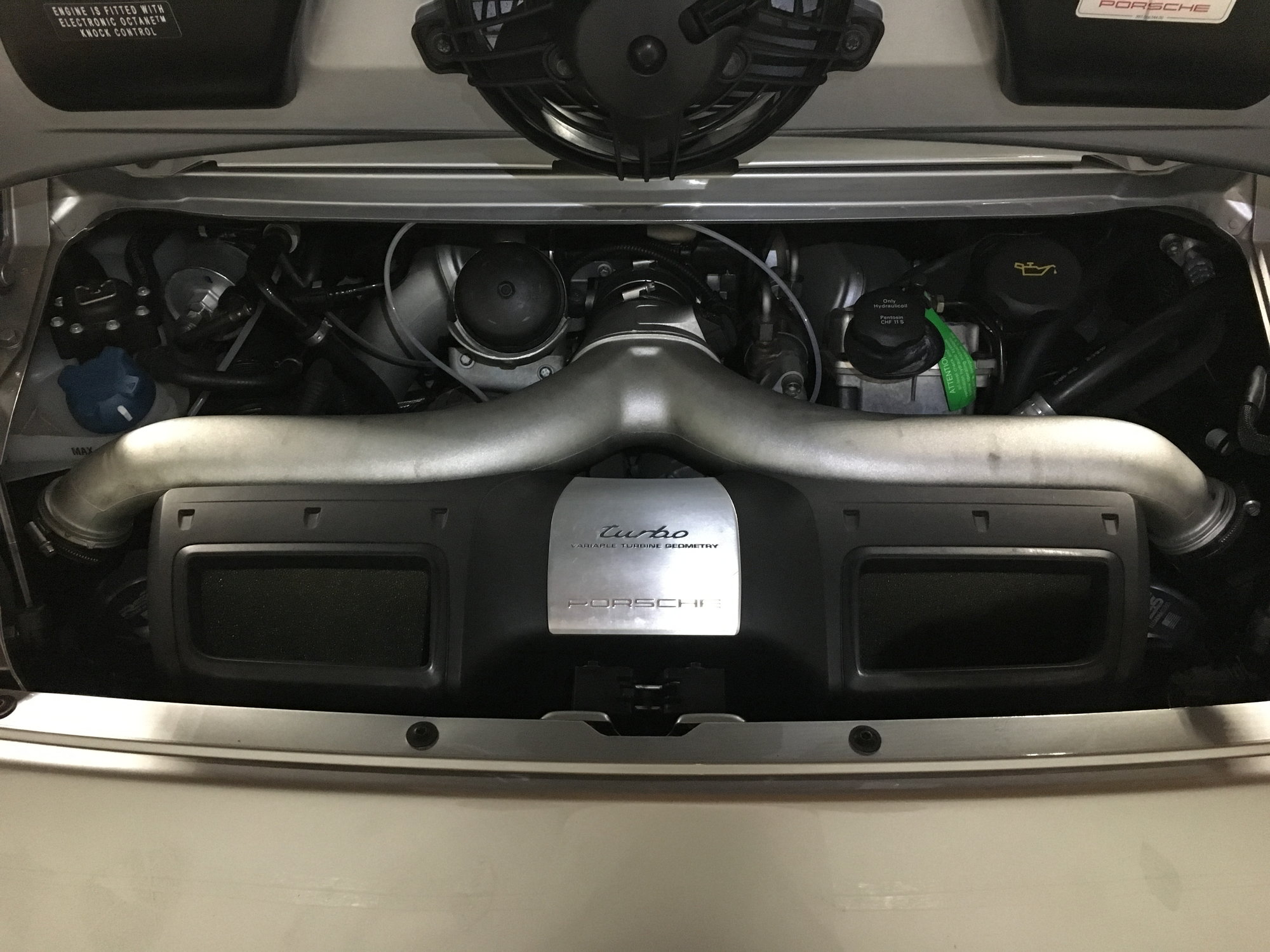 PurelyPorsche would like to thank Richard Majchrzakowski from Unicorn Motor Developments for allowing us to share his Introduction to Water Methanol Injection. We hope our readers find it as interesting and informative as we do.

Below is an overview of water methanol injection used in atypical applications when tuning.

Water/Methanol Injection is a common modification when chasing performance. It is particularly effective on modern engines due to the high compression these run in order to maximise fuel efficiency and driveability. High compression, however, is not your friend when you are using knock limited fuels – such as 98 and 99 octane commonly found in the UK.. It leads to inefficiency at high load and high exhaust gas temperatures which can, and do, damage engine components.

In most modern engines the gains from using water/methanol injection come from an increase of the knock threshold. As a very brief explanation, more ignition timing advance = more power and less heat. It is win win. You are however limited by the amount of ignition advance you can run as it increases the temperature in the cylinder to the point where knock occurs. Knock is simply abnormal combustion, which initially reduces power and eventually will damage engine components.

Engines which have poor inter-cooling will also see a good power increase due to a reduction in intake air temperature. Rear or mid engine cars such as the Porsche 911 particularly benefit.

At Unicorn Motor Developments we like water/methanol injection as our customers like the extra power and we like the extra efficiency and reduced exhaust gas temperatures.

There are generally 3 common control systems. The first is a simple form of on and off that uses a boost switch. When the boost hits a certain pressure, the system will fire. It is far from ideal but certainly better than nothing at all. The second is the very commonly found progressive controller, again driven by boost pressure. The most common method of operation is that there are two settings. A “start” and “full” boost pressure setting. The start value is the boost pressure at which voltage is sent to the water/meth pump and it starts injecting. This is a low voltage to start with. The full value is where the pump receives maximum voltage and injects at full pressure.

While this seems like a much more sophisticated method than the simple on/off switch, in practice it offers little benefit. Firstly, the pump is designed to be run at full voltage, and only gives an efficient spray pattern at full pressure. At lower voltages, the injector will not spray with the same uniform pattern, and droplets can form. However, this issue is virtually eliminated by the next issue. The progressive nature relies on differences in boost pressure. In practice however, boost pressure is effectively constant.

To explain, think of driving your favourite turbocharged car. It runs 2 bar of boost. You and your tuner have set it up to start injecting at 1 bar and to be at maximum at 1.8 bar. You are in 3rd gear at 3500rpm and suddenly floor the throttle. You have a little lag, with the boost gauge hitting zero, then into positive boost of around half a bar, before the needle virtually instantly swings around the dial and reads 2 bar. You are now at 3800rpm. Where is your progressive control? You have gone from minimum to maximum in 300rpm. You are injecting the same amount of water/methanol at 3800rpm as you will be at 7000rpm, despite the engine needing nearly twice as much at 7000 than it does at 3800. It is effectively the same on/off system as the boost switch, with too much being injected at low RPM and not enough at high RPM,

Fortunately, there is a much better control method, pioneered by Aquamist. This system has numerous advantages, but we will focus on 2. The solenoid valve control, and the use of the injector duty cycle as an engine load reference. The solenoid valve means that the pump is always running at full voltage/full pressure. The solenoid valve is then driven by the controller as needed – a higher frequency meaning higher flow. The most important benefit is how the controller determines the amount of water/meth to inject. Instead of looking at boost – which is usually similar at 2 very different engine speeds, it looks at the fuel injector duty cycle. The duty cycle is simply the ratio of the on/off time of the injector. At 100% duty the injector is fully open. At 0% it is shut. The exact % is not important, what is important is that the duty cycle is effectively proportional to power output. This means that the water/methanol controller can mirror the amount of gasoline being injected. It will only use half the water/meth at 3500 than it will at 7000. With this method you can inject exactly the amount required at all engine loads and speeds, meaning you are not wasting water/meth mixture and optimising performance.

Unicorn Motor Developments only recommend the Aquamist system due to its superior control, reliability and failsafe features,

Our clients often ask our advice about water/methanol and a common statement is: I only run it for cooling, I don’t want/need it mapping in”

There are significant issues with this. Firstly, there is no point in running methanol. Methanol increases octane, and does not cool as well as water. If all you want is just cooling, then use water only. It is safe, effective and more economical than mixing with methanol. A 20% water to fuel mixture will give the most performance increase. However, unless there is a dramatic drop in intake temperature – which with good intercooling there won’t be – then you are likely to lose power. This applies to running water, water methanol in any mixture, or pure methanol. The reason is due to how the water/methanol alters the combustion profile. Water methanol, or water alone, alters the speed at which the air/fuel mixture burns. This means that the ignition timing needs altering to suit – as the burn is slower, an increase in ignition advance is required. If the ignition timing is fixed, then the effective ignition efficiency is degraded and power drops.

Therefore, we recommend that the water, or water/methanol injection system is always mapped in, for both power and safety.