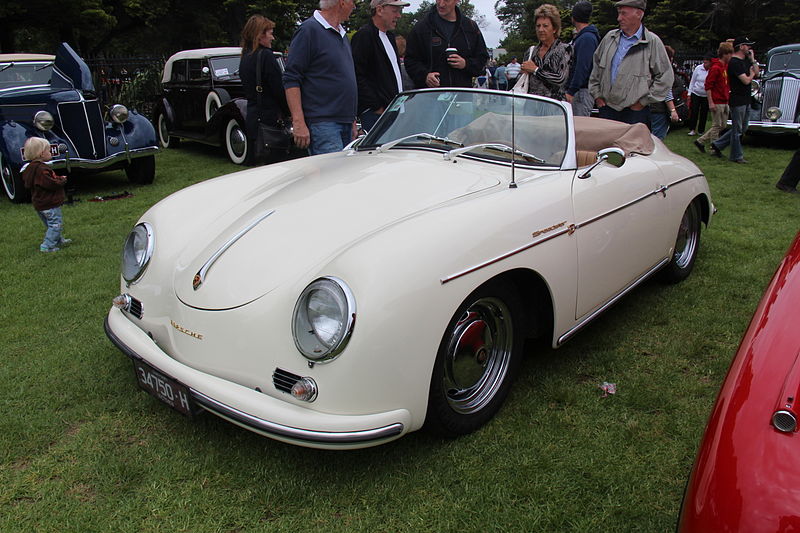 The September 1955 Frankfurt motor show saw the unveiling of a much-improved version of the 356. Dubbed the 356A, this new model could be immediately be recognised by its smoothly curved windscreen, while inside there was a new dashboard.

The entry-level model was the 1300 which produced a by now modest 44bhp. It was short-lived and went out of production in 1957, in favour of the more powerful models.

The 356A 1300 was offered in Coupe and Cabriolet forms