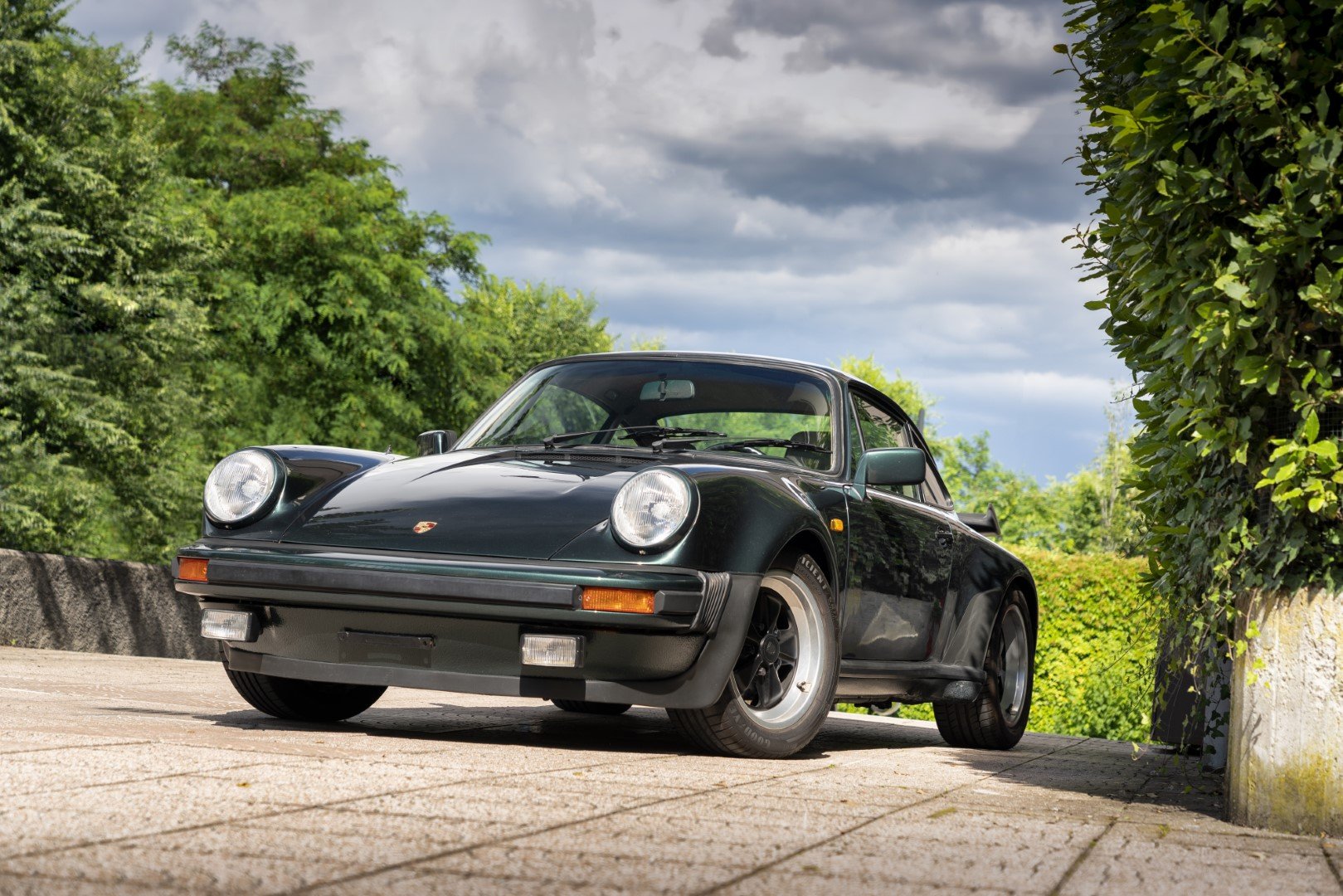 As exciting as the original 911 Turbo had been, it was far from perfect. The kick in the back you got when the turbocharger cut in was exciting but, in reality the Turbo wasn’t that much faster than the earlier Carrera 2.7RS, which also offered better handling and response. What’s more, the Turbo’s brakes were not up to the job at all.Porsche, therefore, addressed these issues with the revamped 911 Turbo for 1978. This was equipped with a larger 3299cc engine that produced 300bhp no less than 40bhp up on the old model. The enlarged capacity was achieved by increasing both the bore and the stroke; to 95mm and 74.4mm respectively.

Other changes to the engine included a higher compression ratio of 7.0:1, larger main and big-end bearings, and for the first time it was fitted with an intercooler. This sat below the rear spoiler and used the engine cooling fan to reduce the temperature of the air entering the engine by as much as 60 degrees Centigrade. This in turn improved the engine’s volumetric efficiency to give more power.

The brakes of the first 911 Turbos were woefully inadequate, being lifted from the 911S of the day. For the 3.3-litre car, therefore, Porsche went from one extreme to another and fitted the brake assemblies from the 917 racecar. These were power units with discs that were about 20mm greater in diameter than the previous ones (304mm front and 309mm rear), as well as being substantially thicker at 32mm at the front (compared with 22.5mm previously) and 28mm at the back (previously 20mm). The larger discs were gripped by powerful four-piston aluminium calipers that worked on much larger pads.

The upshot of this was that the 911 Turbo now had the brakes it deserved. Indeed, the set-up was so good it continued, largely unchanged, to the end of the 1980s.

Externally, the 3.3-litre Turbo had a restyled rear spoiler to accommodate the intercooler. Nicknamed the teatray on account of its flat top and upturned sides, it was larger than the whaletail and had a boxed in underside that effectively enlarged the engine bay for the intercooler.

Inside, the dash featured a boost gauge that gave the driver an indicator of what the turbocharger was doing, and when to expect that kick in the back.

The 911 Turbo continued with only minor changes (which mirrored those of the contemporary 911SC) until 1984. Note that in 1980 the 911 Turbo was withdrawn from the US and Japanese markets because of issues with emissions regulations.

The 3.3-litre 911 Turbo was a great improvement over the original car in the power and braking departments and, as such, is a more attractive proposition today, especially as the model did not change much over the years.