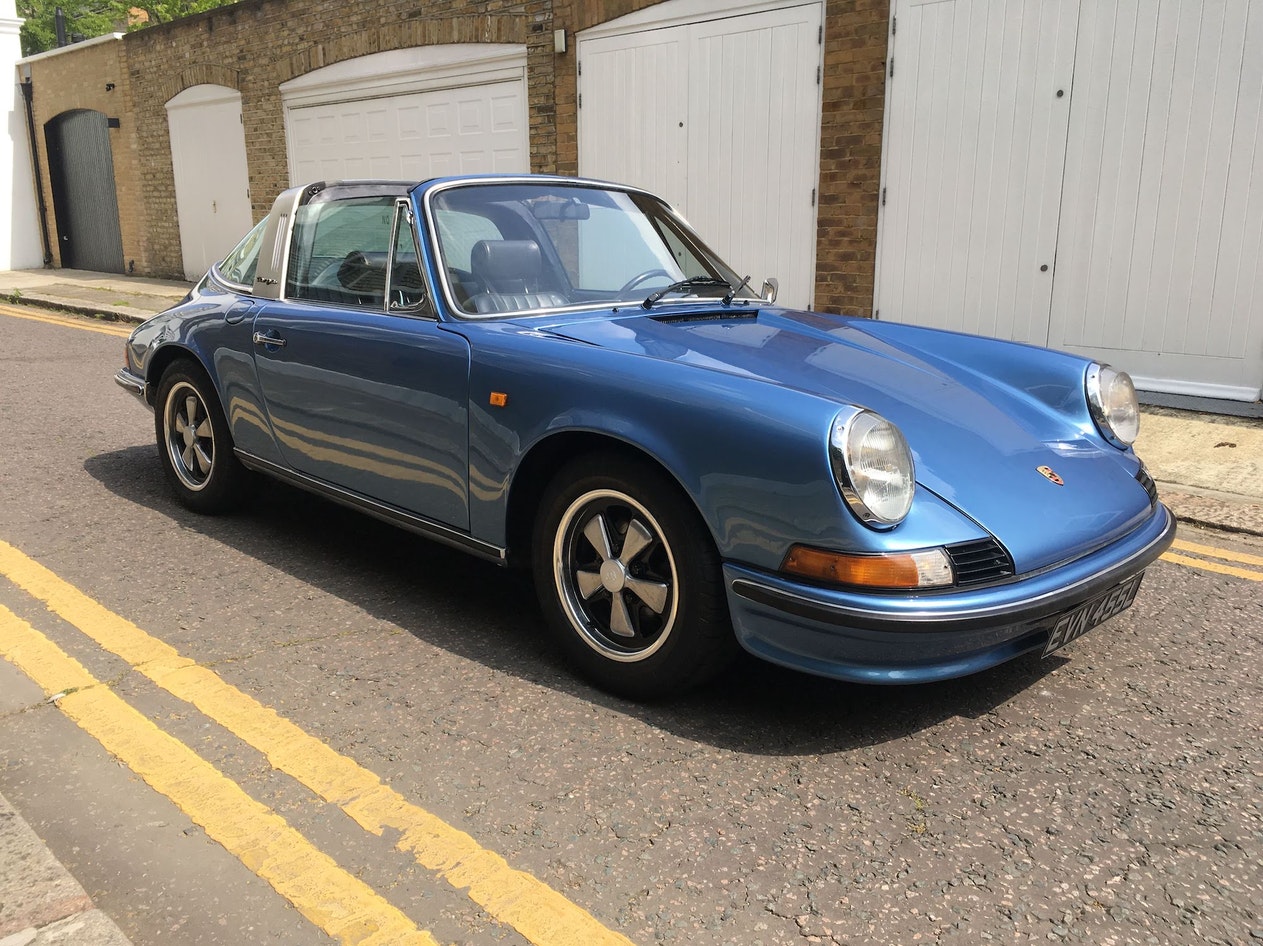 The extra capacity was achieved by increasing the stroke from 66mm to 70.4mm, and leaving the bore unchanged. In addition, the piston crowns were lowered to reduce the compression ratio to just 8.0:1, so that the car could be run on low-octane fuel (mainly a requirement for the US market).

The other important mechanical change was to the gearbox. The now well-known 915 transmission was a stronger unit, better suited to the extra power. It was also heavier, which had an impact on the car’s overall weight. More noticeable, though, was the fact it had a conventional, H gate pattern in favour of the previous dogleg arrangement which some buyers found off-putting. Sportomatic was proving unpopular and so was only available to special order.

In an effort to improve the car’s handling balance, the oil tank was moved from behind the right-hand rear wheel to in front of it. And this led to a quirky distinguishing factor of the E series cars, they had an external oil filler flap below the right-hand rear window. The only problem was that this opening was occasionally mistaken for the fuel-filler, with disastrous consequences!

Following reliability problems with the 911E’s hydro-pneumatic front suspension, this became an option from this year, and conventional torsion bars, MacPherson struts and Boge dampers returned as standard fitment.

The interior was treated to a leather-look dash finish, with a leather-clad steering wheel, but in most ways remained unchanged.

The 2.4 litre E series 911’s relatively rare cars, the external oil filler only appeared for one year, but that novelty apart there is little to choose between these and the later F series versions.

Targa: The open Targa body-style continued as before. This is the first year that it became available for right-hand-drive cars.