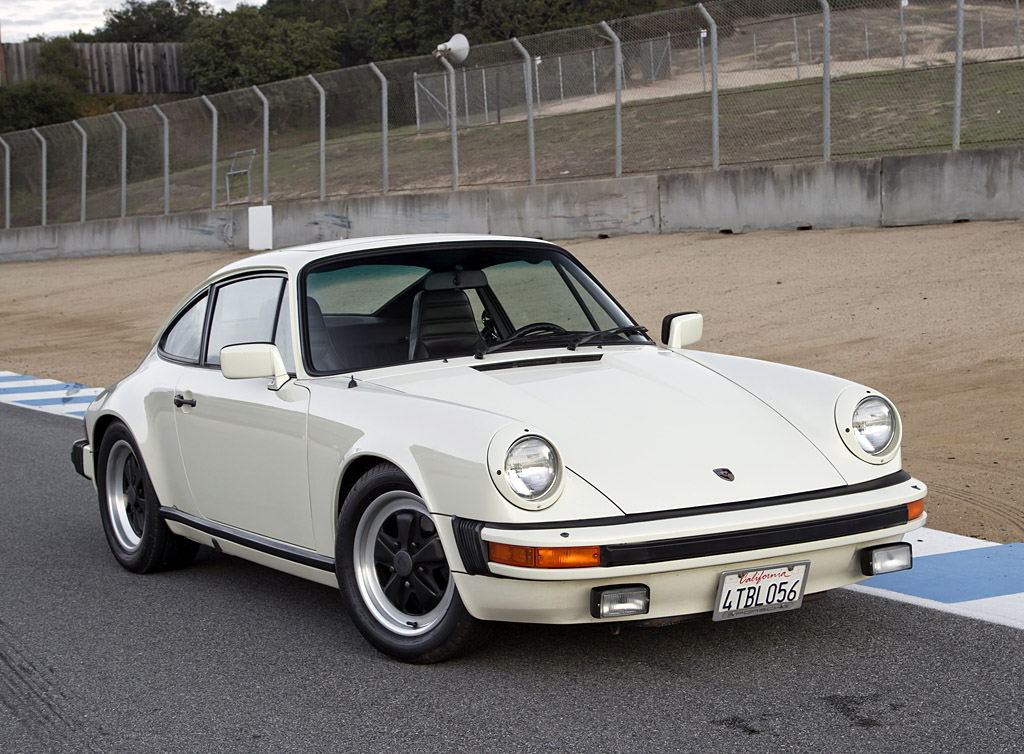 In 1978 Porsche streamlined its 911 model range with the introduction of the SC it was the only normally aspirated 911 you could buy, which made life easier after the confusing range of models offered in the previous few years.The SC was a development of the Carrera 3.0 that preceded it, and kept broadly the same mechanics and bodyshell.

The 3.0-litre engine was basically unchanged, albeit with an aluminium, not magnesium, crankcase. Bizarrely, though, power fell by 20bhp to 180bhp; an output that was the same for all markets. The reason for the drop in power was due to the use of different camshafts (to give a flatter torque curve and more low-end power and torque) and the adoption of emissions control equipment. The latter was fitted to all cars, not just US ones, and included an air-injection pump (which many owners removed in an attempt to boost power).

In 1980, non-US SCs gained a modest power-hike to 188bhp by revising ignition and camshaft timing, and increasing the compression ratio from 8.5:1 to 8.6:1. However, in 1981, these rest-of-world cars were further uprated to 204bhp, while US models remained unchanged (and were lumbered with a speedometer that read to just 85mph). This boost was brought about by raising the compression ratio to 9.8:1 (which demanded 98-octane fuel), changing the camshaft timing and tweaking the fuel injection system.

The transmission utilised the 915 gearbox from the Carrera 3.0, albeit with taller ratios (to improve emissions and fuel consumption) and, to reduce noise, a rubber-centred clutch (although this proved troublesome and was replaced by a conventional item in 1981). A three-speed clutchless Sportomatic transmission was available as an option up until 1979, although very few buyers chose it.

A popular option for the SC was the Sport package. This consisted of a whaletail rear spoiler, a rubber extension to the front spoiler, Bilstein gas dampers, 16-inch Fuchs wheels and sports seats. Note that over the years, the presence or otherwise of this option has become blurred as spoilers have been added or removed, and dampers replaced.

The SC’s interior and trim were carried over from the Carrera 3.0, although various seat fabrics were offered over the years. In 1980 the exterior trim switched from chrome and polished aluminium to black, which had previously been a popular option. At the same time, the centre console from the Turbo was fitted.

Today, an SC makes a lot of sense if you’re looking for a tough, reliable Porsche that is inexpensive both to buy and to maintain.

Targa Similar to the previous Targa, but without opening quarter lights. From 1979 Targas were not offered with the optional Bilstein dampers because these accentuated body flex.

Cabriolet New for the 911SC was the optional of a fully convertible car which first appeared in 1982. The Cabriolet had a fully lined hood with a plastic rear window (a heated glass pane was optional). The open car had manual heating controls instead of the automatic system of the coup, so that the heater could be used during open-top motoring (which would have confused the automatic system).

Martini Not strictly speaking a model in its own right, the Martini 911SC was nothing more than the standard car with the optional side-stripes that echoed the colours of the Porsche racing team which, at the time, was sponsored by the drinks manufacturer.

Weissach In 1980, the US market was treated to 408 Weissach limited edition cars. These had grey leather interiors with red piping, while outside they had Sports front and rear spoilers, and were finished in Black Metallic or Platinum Metallic.

Ferry Porsche anniversary To celebrate 50 years of the company, in 1982 Porsche produced 200 911SCs finished in Meteor Metallic with a Burgundy-coloured interior and Ferry Porsche’s signature on the headrests.

SC is said to be short for Super Carrera, although Porsche never marketed the car as such.