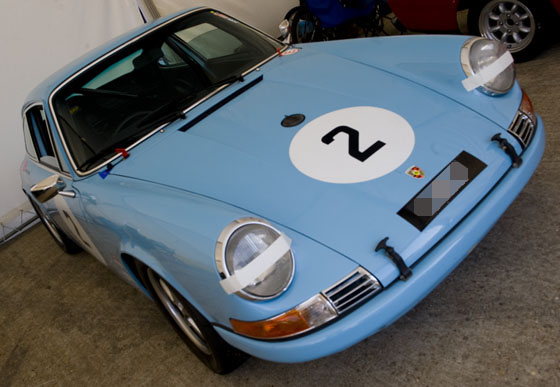 The 911 was a faster, more complex and crucially more expensive car than the 356 which came before it. Porsche didn’t want to lose potential sales to people who couldn’t afford a 911, so it introduced the 912 in 1965.

This was essentially a 911 body shell fitted with the simpler four-cylinder, 1.6-litre engine from the last-of-the-line 356SC, which produced a modest 90bhp. As you’d expect the performance was reduced but still respectable for the period 0-60mph took 11.6 seconds and the top speed was 115mph.

However, a happy side-effect of the smaller engine was that the 912 was some 130kg lighter than the 911, and because the weight-saving was at the back, the car was actually more balanced, thus making it handle better than the often tail-happy 911.