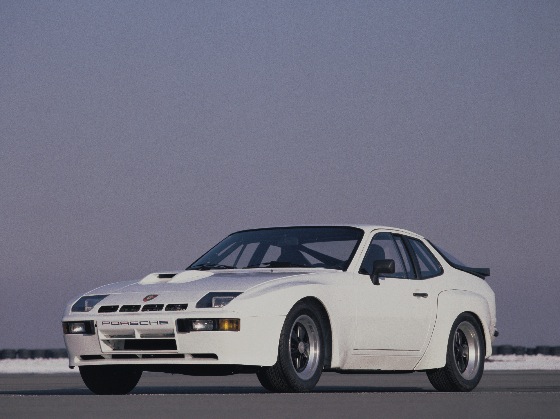 The ultimate incarnation of the 924, the Carrera GTS followed the similar Carrera GTR prototype race cars that competed at Le Mans in 1980. Just 59 examples were built to allow the class to compete in Class 4 racing.

The left-hand-drive only Carrera GTS was based on the Carrera GT but was some 60kg lighter, thanks to the use of glassfibre body panels and a stripped-out interior.

The car looked similar to the Carrera GT, but had fixed headlamps instead of pop-up units (again, to save weight) and a different front bumper panel with larger air intakes.

The engine was uprated with a higher compression ratio and a higher turbo boost pressure of 1.0 bar. This created a maximum power output of 245bhp.