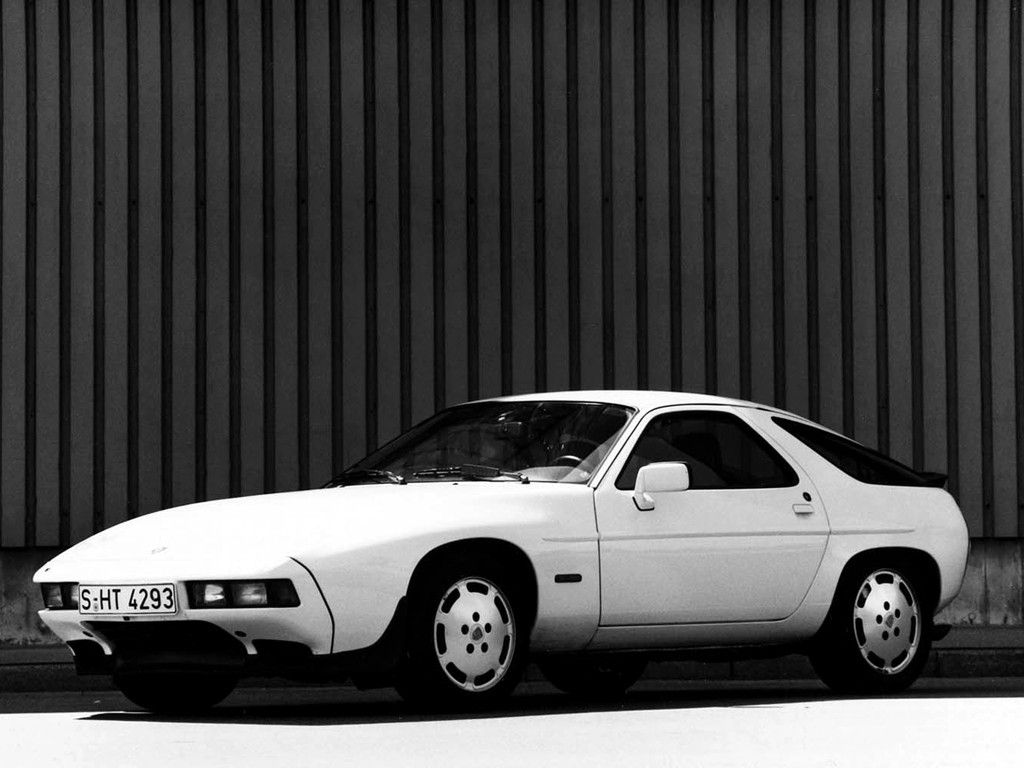 The most important difference was under the bonnet, where the engine increased in capacity to 4.7-litres.The extra capacity was achieved by increasing the cylinder bores from 95mm to 97mm. In addition, the compression ratio was raised to 10.0:1, thus demanding 4-star fuel (as it was in the UK at the time), while the camshafts were reprofiled. The result was that power went up to 310bhp (only 239bhp in North America from 1983).

The 928S received a front air dam with two small rectangular slots for brake cooling, while at the back, was a polyurethane lip spoiler. These small but neat changes were claimed to reduce the drag coefficient to 0.38.

The S also received new wheels flat-faced 16-inch alloys, which had the same dimensions as before.

Inside, the heating and air conditioning systems were upgraded with a thermostatic controller and fully electrically adjustable front seats became standard, as did a new four-spoke steering wheel.