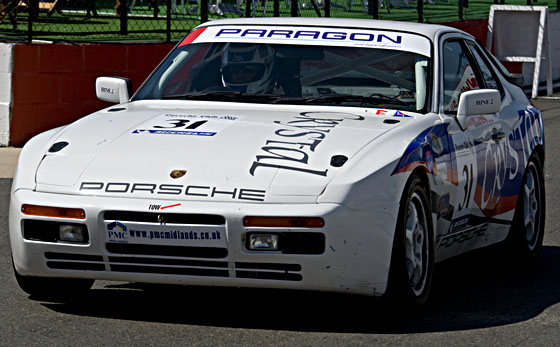 After the short-lived 944S, Porsche made some substantial changes to the model to create the 944S2 of 1989.Key to the changes was the adoption of a new 3.0-litre engine. This had an increased bore of 104mm and a longer stroke of 88mm, thanks to a new cylinder block and pistons. Essentially the same 16-valve cylinder head was retained from the 944S.

The increased capacity gave much better low and mid range torque, transforming the way the 944 drove.

The S2 was fitted with the four-piston brakes from the 944 Turbo.

Visually, the 944S2 was updated with the smooth bumpers of the 944 Turbo, with the last models also having that car’s body-colour rear spoiler. The interior remained essentially unchanged from the previous model.

In 1990, Porsche introduced the 944S2 Cabriolet  the first open-top 944. To compensate for the lack of a steel roof, the car’s underside had to be stiffened, adding some 70kg to the weight. The windscreen was 60mm lower and more steeply racked and the car was fitted with a stylish folding hood.