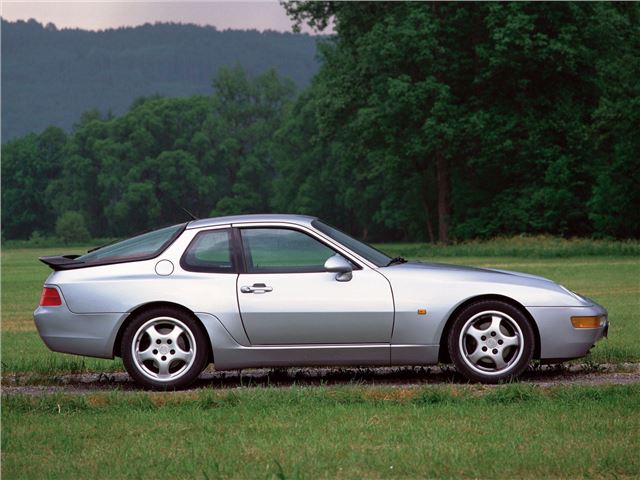 The 944 received a major revamp and became the 968 in 1991. The new car’s 924 parentage remained very obvious, especially amidships, but was treated to a smart new front with more shapely wings and exposed flip-up headlamps, similar to those of the 928. The rear end, too, was smoothed out and given a new-style spoiler. Teardrop mirrors and Cup wheels completed the transformation.

However, it was not just cosmetic. The 968’s 3.0-litre engine was reworked to give more power and torque from lower revs. And the power went through a new six-speed gearbox which, as before, was mounted at the rear of the car, between the wheels. The interior remained similar to that of the last 944, but received minor updates.