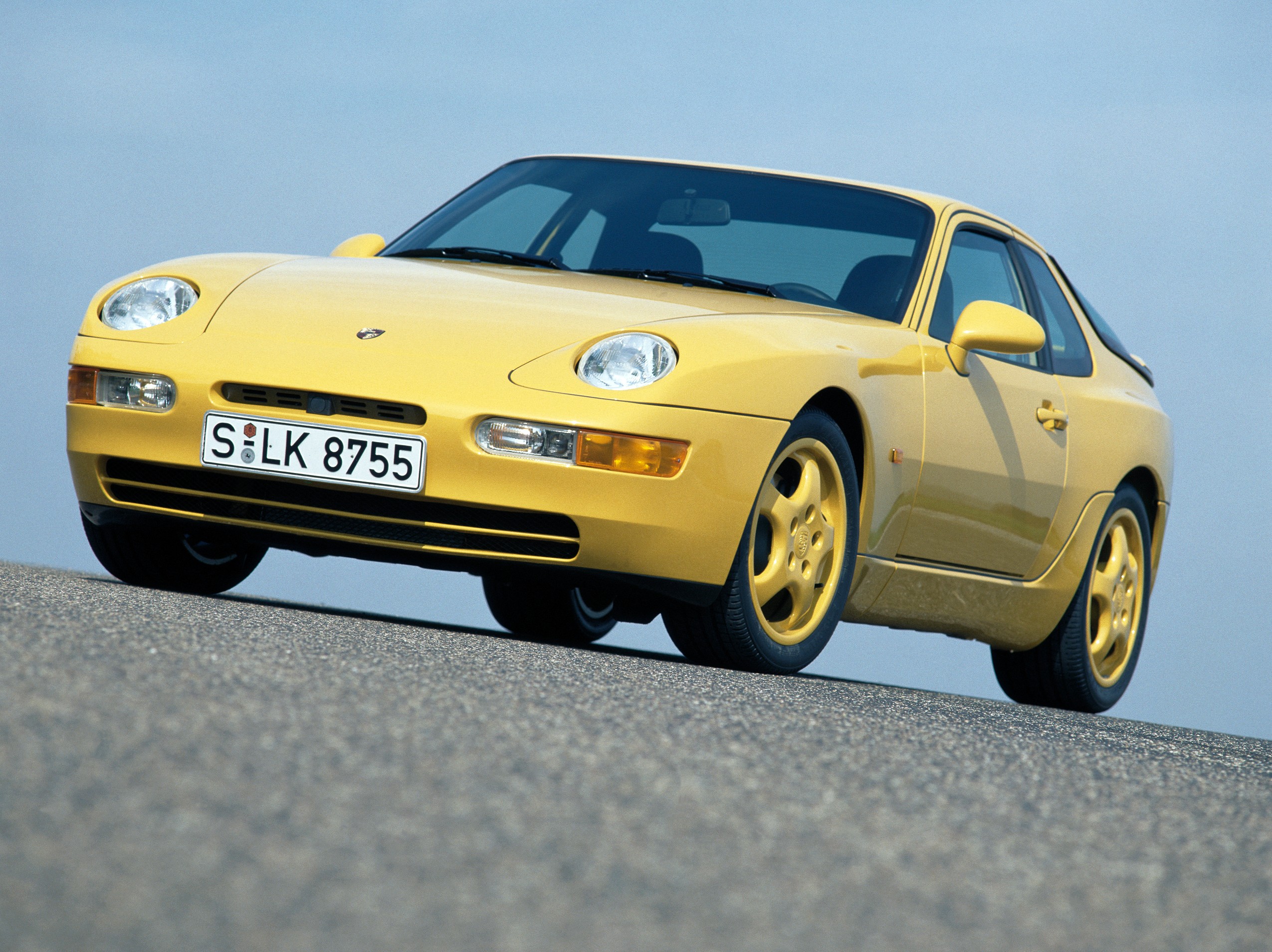 The 968 Sport was a UK-only model that was essentially a mix of Club Sport and the standard 968. It had the Club Sport’s lowered ride height, updated suspension and some of its reduced specification, but added some luxuries, such as central locking, alarm, electric windows and mirrors, rear seats and electric boot release. This added 30kg to the weight. In 1994, the Sport sold for £3000 more than the Club Sport’s £29,975 asking price, which was still £5500 less than a standard 968. Therefore, during its short life, 306 Sports were sold in the UK, which compared to just 40 standard 968 coupes and 71 Cabriolets.