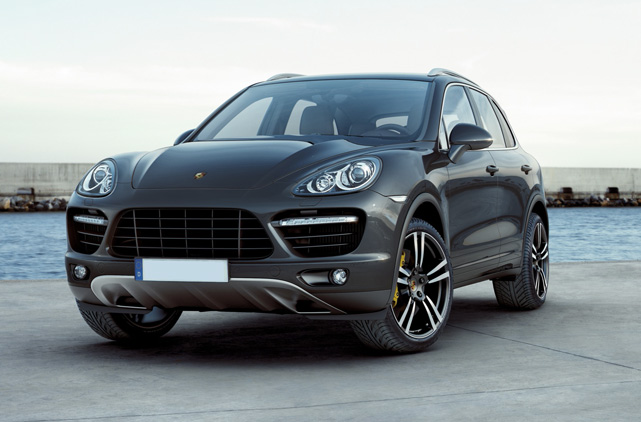 The original Cayenne was widely criticised for its appearance, especially its front-end treatment.

So Porsche went to great lengths to ensure that the second-generation Cayenne was better received. The front was treated to new, sleeker lights and grilles, while the wheelarches were widened to give the car a more muscular appearance. At the same time, the drag reduced from a Cd of 0.38 to 0.35.

Under the skin, there were fewer changes, though. The base model’s V6 was increased in capacity from 3.2 to 3.6-litres, which upped the maximum output by 40bhp to 290bhp.

The adoption of Direct Fuel Injection (DFI) reduced the fuel by up to 15 percent, Porsche claimed.