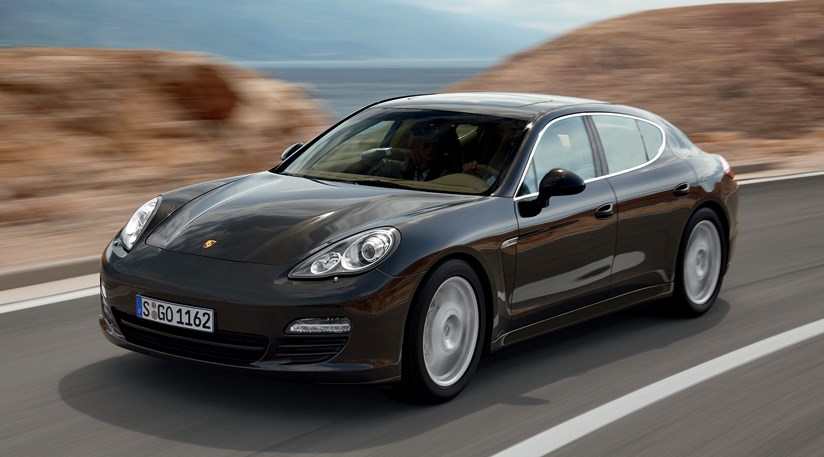 The Panamera concept was introduced to the public in 2009 in Shanghai China, the Panamera would be Porsche’s first four door luxury grand tourer model they’d ever released. The name Panamera comes directly from the Carrera Panamericana road rally race where Porsche had previously amassed a collection of victories.

The newly revealed Panamera was also seen as the long awaited successor to the almost production ready 989 project during the 1980s to early 90s. Porsche described their vision of luxury as ‘dynamic luxury’ and that the Panamera would be the personification of this.

Porsche remained true to word and this was the release of their four door luxury sedan. Initial reactions were mixed with Porsche community expressing their frustration that the brand may again have been veering away from their purists roots following the Cayenne debut back in 2002. However, the Panamera has become a class leader in its sport luxury sedan sector and remains a brutally effective performance machine in its more sport oriented versions.

The firstly released Panamera model was the S variant, boasting a displacement of 4.8 litres and 8 cylinders, Porsche clearly meant business. Offered only in rear wheel drive layout and as standard mated to a manual transmission, the Panamera S would reach 62 mph in 5.6 seconds and top out at over 175 mph. A 7 speed PDK transmission was optional but would achieve 62 mph 0.2 seconds faster at 5.4, still achieving a top speed of over 175 mph.