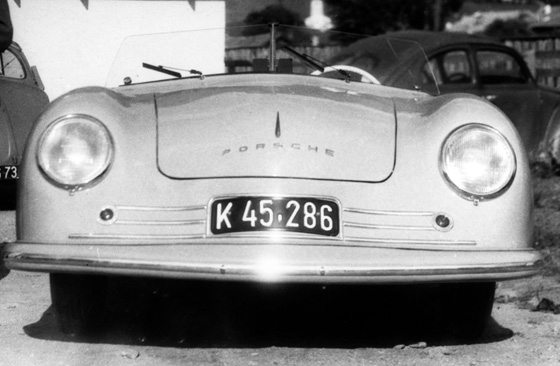 The very first Porsches were hand-built in an old sawmill in the Austrian town of Gmund, and each one was different. However, in 1950 production moved to Stuttgart in Germany and the cars became more standardised. Various models were produced over the years and the first, now known as Pre-A cars, were built from 1950 to 1955.

These pretty cars, built with a steel plate box-type chassis and all-steel bodywork, were offered in both closed coupe and open-top versions. The first had split windscreens, but in 1952 a single-piece screen was introduced, with a distinctive crease down the centre.

The torsion-bar suspension and rear-engined layout was to set the tone for the 911 which was to follow.

The 356 was initially available with a 1100cc engine only, although larger engine options soon became available.

Coupe and Cabriolet versions were offered