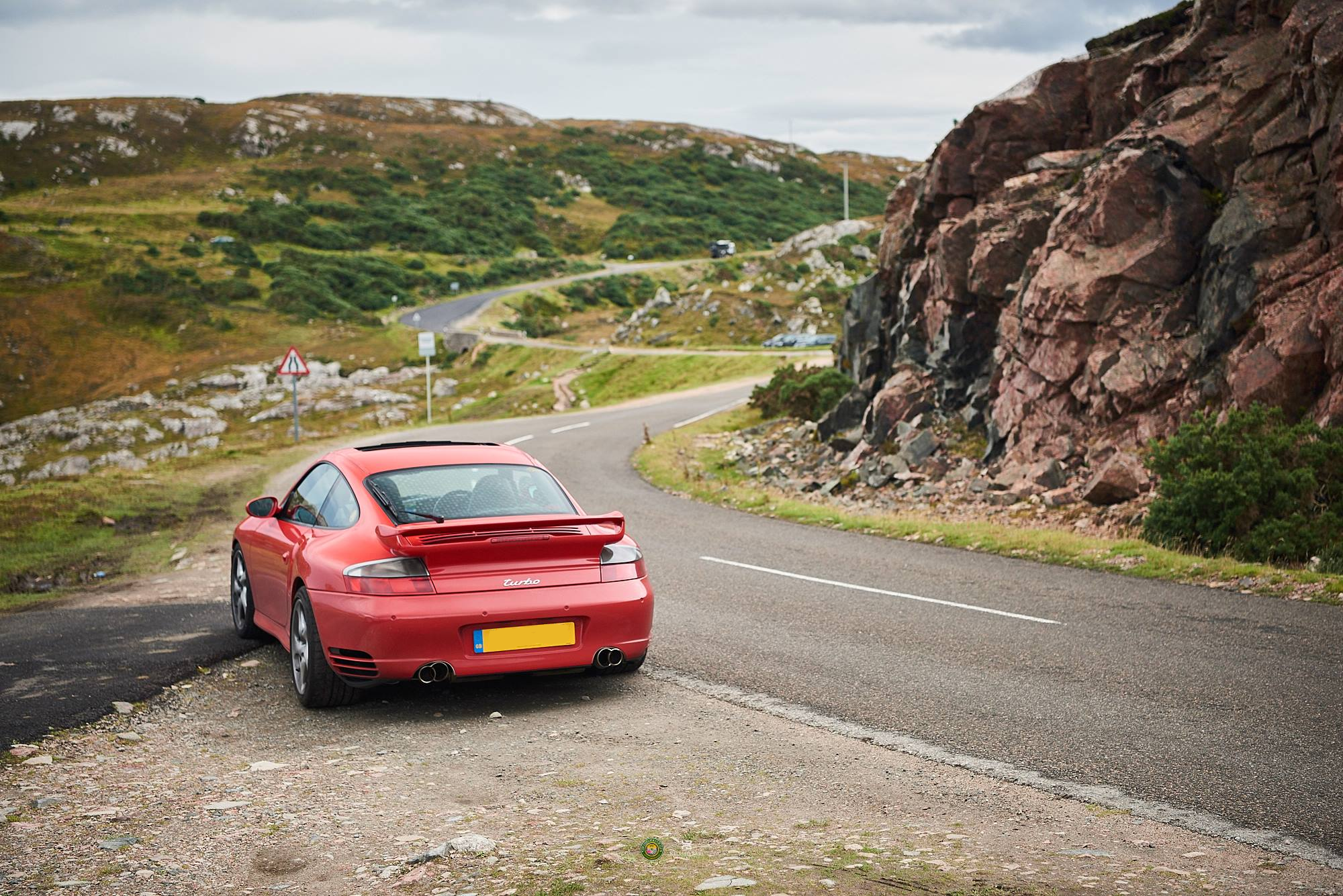 The 996 although we cannot say this has been everyone’s favourite car, we can say that the 996 is an important part of Porsche history. I’m going to share with you why we at Purely Porsche think that this is a car to be remembered…

If you are a car enthusiast, the chances are you will have an opinion on this car. Love it or hate it, we believe the 996 saved Porsche, but how?

The 996 was debuted in 1997 at the Frankfurt Motor Show and people instantly formed opinions on the new modern water-cooled engine, “fried egg” headlamps and bigger chassis. This car divided it’s fanbase due to these radical changes, but they were all very necessary for the survival of Porsche.

At the time of it’s release, Porsche was up against it. Profits for the company were low, the exchange rate was against them and a new emissions legislation made it impossible for them to continue with air-cooled engines.

As much as it is loved by the community… the 911 993 put Porsche in a terrible financial position. On top of the mentioned factors, the 993 was also hand-made, which proved far too expensive and caused too many issues long term with this beloved car.

Along came the 996. Cheaper to make due to it now being manufactured on an assembly line. The car was also much more user-friendly and could even be used as a daily driver! Despite opinions, it was a success.

What were the buying options for the 996?

Like most 911’s, there are many different variations with the models that you can buy. Each model will differ in the way it drives and handles. For example, the Carrera is more of a daily drive, whereas the GT2 is a more track focused 911.

To begin the 911 range, we will start with the Carrera, a naturally aspirated 3.4l flat-6 engine. You could choose between the Carrera, Carrera 4 and Carrera 4S. The difference is down to your preference on if you want 2WD or 4WD and what power option you wish to go for. Once you decide which one, all the Carrera’s will give you amazing performance and they are very fun to drive! But if that isn’t always your style, this same car can be driven graciously around town with no troubles at all.

The 996 Carrera was launched in 1997 and shared a lot of similar components with its little brother the Porsche Boxter. They both shared the front grill design, which almost all of the 911 fans hated, as they spent a huge premium to buy a 911… NOT a Boxter. So, Porsche decided to do a facelift design of the Carrera in 2002. This gave the Carrera a more aggressive front-end design. They also increased the 3.4l to a 3.6l engine across the range. This was the same year the Carrera 4S (C4S) was launched, so all those models have the updated look.

If you are more interested to know how fast these cars are, well you are looking at approx. 0-60mph times of 5 seconds for any Carrera model, with top speeds exceeding 170mph.

In 2002, Porsche released the Targa into the range. This had the same engine from the Carrera, but the main difference with this car is its design. The Targa has a gorgeous glass sliding roof, and the glass covers the entire top all the way to the rear of the car.

This car isn’t all about speed. This is Porsche showing off their style and incredible design capabilities all from the same chassis. However, it will still get you from 0-60mph in 5.2 seconds… not bad for the slowest car in the range!

Our favourite in the range – the 911 996 Turbo. This is Porsche’s power car! The Turbo gives amazing performance, and is more of a weekend car as opposed to the daily driver, but who are we to judge? The Turbo is a 4WD, twin-turbo 3.6l flat-6 engine, producing 420PS. The Turbo was available as either the Turbo or Turbo S. The main difference being the power and acceleration.

The car was released in 2000 with the 420PS engine, but in 2002, Porsche released the X50 Package. This gave the car larger turbochargers and intercoolers, a revised ECU and quad-pipe exhausts. These changes put the power to 450PS. In 2005, Porsche then released the Turbo S, which was a Turbo with the X50 package and a few other extras. This car will accelerate from 0-60mph in a little under 4 seconds, if you are looking for speed, this car is a fantastic choice!

The 996 introduced us to the GT3 and GT3-RS for the first time. These were the ultimate track weapons from Porsche, and the best part is you had the choice of 3 to pick from: GT2, GT3, GT3-RS. The GT3 models were based on the 996 Carrera but stripped back and tuned for track. It was naturally aspirated and designed to put a smile on your face! The difference to upgrade for a GT3-RS was that it shared suspension components from the 2004 RSR meaning it felt more like a full on race car to drive, other than that it has a very similar power.

Both cars will rocket you from 0 to 60mph in around 4.5 seconds. The difference is the feeling you get whilst driving. What would your preference be?

The GT2 on the other hand, was based on the 996 Turbo and as a result, was a turbo-charged version of the GT3 models. This car was the ultimate for acceleration and was a true track weapon.

The time it takes to climb to 60mph is the fastest in the line-up at approx. 3.6 seconds! If you thought that was impressive, this is also the only car that could officially go over 200mph at its top speed.

The GT2 truly is a special car and will forever be a classic. You sadly won’t be able to pick one of these up for cheap, and due to how rare they are, the prices may climb!

Now you know a little more on the available 996 models, the ultimate question is… what would you see yourself driving?

We at Purely Porsche love it! The 996 is everything a Porsche should be: fun to drive, impressively quick and incredible handling.

There are few cars in the world that don’t have mixed opinions, so don’t let some negative fans distract you of how great this car is.

The most important thing to remember about the 996? It was still a Porsche through and through. These changes did not take away the fact that it drives like a Porsche.

Why did some fans dislike this car?

It is a shame that this car has been seen in such bad lighting and part of the problem is due to fans that were sour over the end of the air-cooled age. Just as there will be sour fans as we approach the new electric age.

This car was a radically different 911. Not everybody bought into the new style of headlamps. The car was bigger, and many liked the previous chassis. The front-end shared similarities with the Porsche Boxter which had just been released at the time.

But love it or hate it, it is still a 911 and it had to break the mould for the survival of Porsche.

How do they survive on today’s market?

Today, the 996 is an affordable way to get ownership of a Porsche 911. They can range in prices depending on the make and model you go for. There are few cars in the world that don’t depreciate by the minute, however we believe that your money will be relatively safe with a 996. They may not rise in value any time soon, but due to them being a safe “in” to the 911 owners club, they have stayed at a stable cost for a long time.

The 996 saved Porsche from a financial nightmare. It kept the brand alive and kept them moving forward to make more and more of the beloved cars. It makes for a fantastic purchase, and we look forward to seeing how this car continues to survive in the future to come. 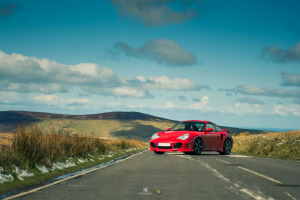